Jason Dempsey is one of the nation’s leading experts on military demographics and civilian-military relations. He is a graduate of the United States Military Academy at West Point and earned his doctorate in political science from Columbia University. As a young infantry officer he served in the 82nd Airborne Division, the 75th Ranger Regiment, and deployed to Kuwait as a company commander with the 3rdInfantry Division, in addition to graduating with honors from the Amphibious Warfare School of the United States Marine Corps. His later operational assignments included a short tour in Iraq with Multinational Force – Iraq and deployments to Afghanistan with the 10th Mountain and the 101st Airborne Divisions.

In July of 2001 he arrived at Columbia University to begin his studies before beginning a teaching assignment at West Point, where he taught courses in American politics, and American civil-military relations while conducting the research that would lead to his book, Our Army: Soldiers, Politics, and American Civil-Military Relations.

Between tours to Afghanistan in 2009 and 2012, Jason spent two years in the White House, where he initially served as the First Lady’s White House Fellow and was put on point to take the broad concept of military family support and turn it into Joining Forces, the First Lady and Dr. Biden’s comprehensive national initiative to mobilize all sectors of society to support our service members and their families.

Following that he coordinated the efforts of 17 government agencies working to improve the lives of military families under Presidential Study Directive 9: Strengthening Our Military Families. Jason also created and led an interagency data group to increase information sharing and analysis among government agencies seeking to improve transition services and increase post-service employment opportunities for America’s veterans.

He wrapped up his military career as special assistant to the Chairman of the Joint Chiefs of Staff, where he conceived and drafted the Call to Continued Service, a statement signed by all of the Joint Chiefs imploring service members to continued service to the nation as veterans.

Jason writes and speaks often on issues related to the military, with articles and commentary on Serial and in the Washington Post, Fox News, PBS, Politico, and NPR (& here), Stars and Stripes, War on the Rocks, and the Independent Journal Review. He has also written and commented on the current state of civil-military relations for World Politics Review, and the Team RWB and Trendlines podcasts, in addition to writing a regular column in Task & Purpose. 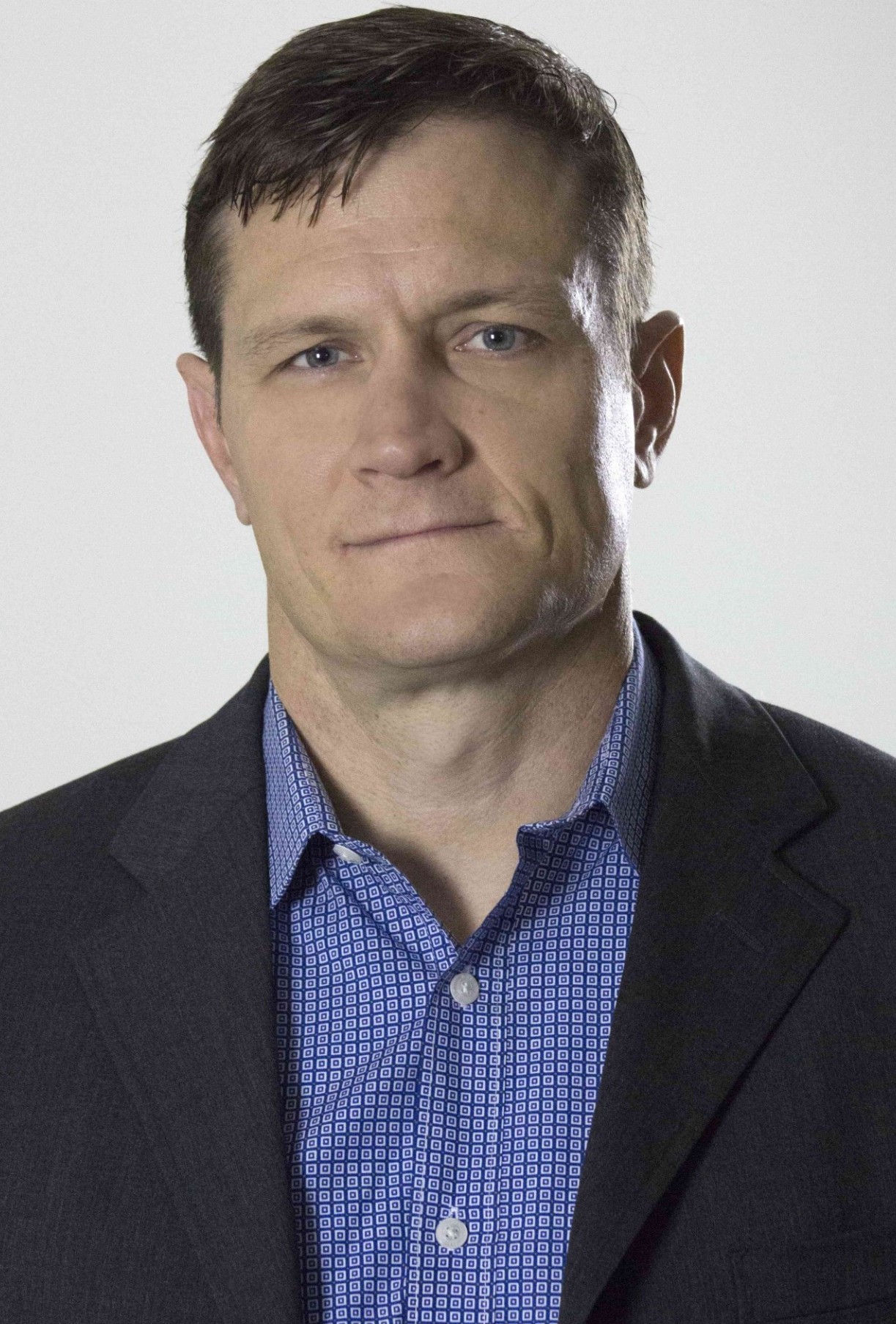 Senior Advisor, The Center for Veteran Transition and Integration