Glen Steinmacher joined the team at the Center for Veteran Transition and Integration in 2018 to serve as the Assistant  of Digital Media Production. Glen produces learning and communications media content for the center.

Glen has been a part of the Columbia University community since 2013–beginning as a learning media producer at the School of Professional Studies.

Glen has a background in fine arts and commercial animation.  As a character animator he has worked on Cartoon Network and Disney channel shows as well as directing many seasons of SNL's TV Funhouse on NBC. 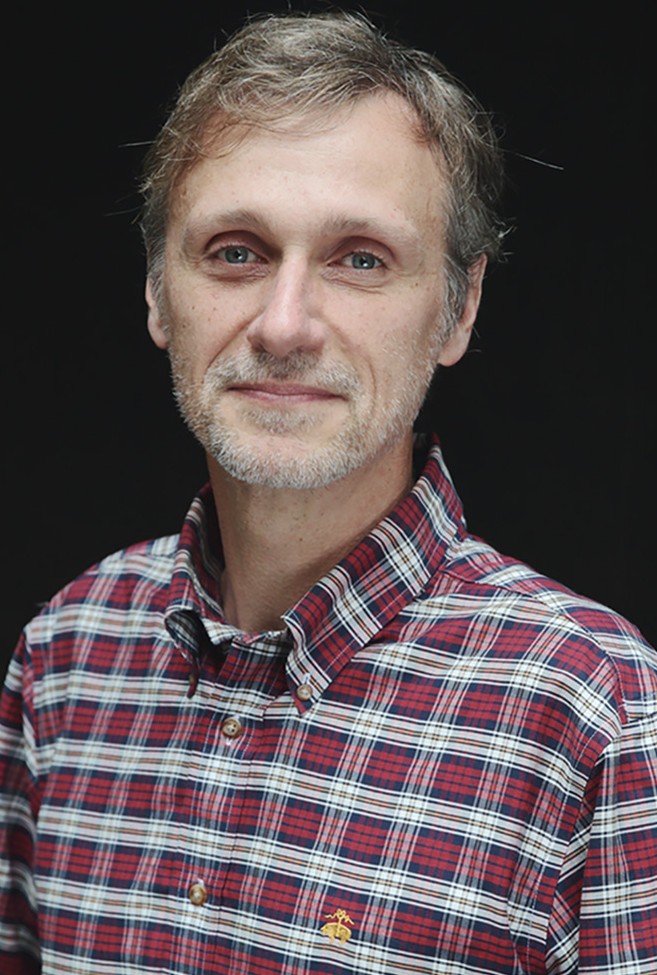 Assistant Director of Digital Media Production, The Center for Veteran Transition and Integration